(Source CVE Details report available here:)
We recommend disconnecting your current Foscam branded cameras from the internet until these issues have been resolved. If you have any questions, please reach out to China-based Shenzhen Foscam directly.

Shenzhen Foscam currently have not responded and have not yet provided any patch or fix to address the vulnerabilities.(Source: Arstechnica https://arstechnica.com/security/2017/06/internet-cameras-expose-private-video-feeds-and-remote-controls/ 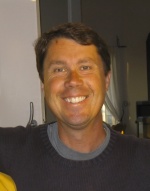 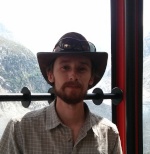